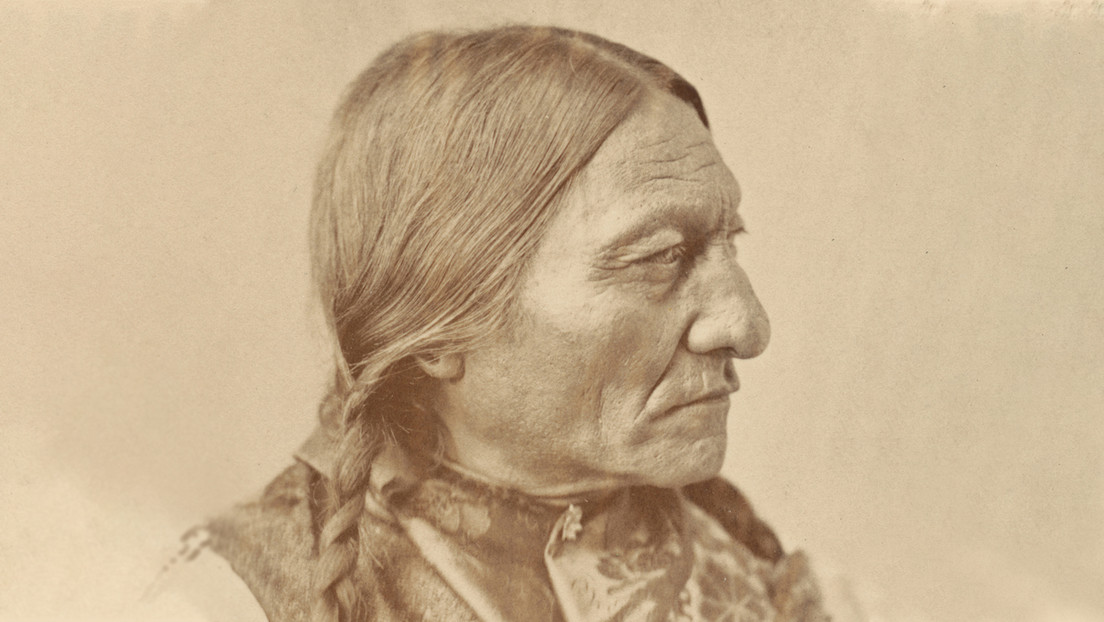 Scientists have confirmed that a 73-year-old man living in Lead, South Dakota, is the great-grandson of Sitting Bull, the legendary indigenous chief of the Sioux tribe, using an innovative DNA method, according to a to study published this Wednesday in Science Advances.

Investigators were able to establish Ernie LaPointe is linked to Sitting Bull after isolate DNA from a lock of hair of a native chief. It took 14 years for researchers to find a way to extract usable genetic material from Sitting Bull’s hair, notes the Release released this week. Finally, they did so using a technique that looks for autosomal DNA in genetic fragments extracted from a body sample.

According to scientists, this is the first published example of confirmation of a family relationship between a contemporary individual and a historical individual through such limited amounts of ancient DNA Between relatives so distant

The family connection between LaPointe and Sitting Bull has so far been based on birth and death certificates, a family tree and a review of historical documents.

Sitting Bull is known to have led his people for years in resistance against the policies of the United States government in the 19th century. The leader led 1,500 Lakota warriors in the battle of little bighorn (1876), in which five of the twelve companies of the 7th Cavalry Regiment of the United States Army led by Lieutenant General George Armstrong Custer, who died in this fight, were wiped out.

Disclaimer: This article is generated from the feed and is not edited by our team.