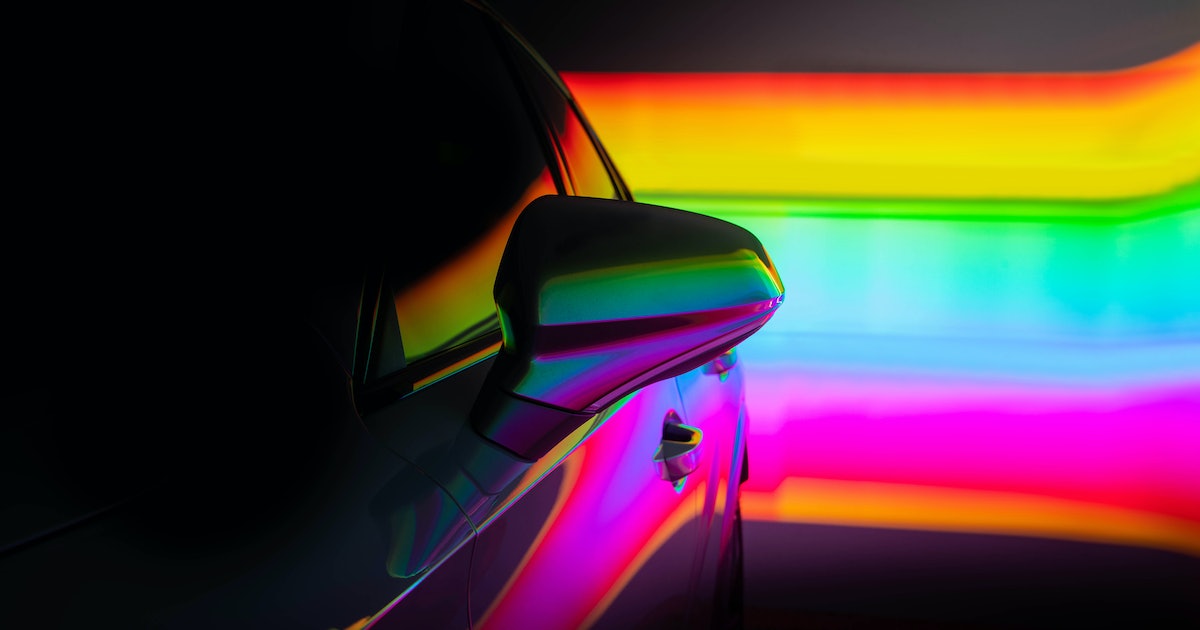 Annoying scratches from other conductors (which don’t always leave a word) could be a thing of the past: scientists have created a new material that repairs itself in 30 minutes when exposed to sunlight. If integrated into cars, it could serve as an insurance policy for those who have to parallel park in crowded cities or squeeze their way through cramped garages as part of their daily commute.

The researchers tested their innovative clear coat material on a model car in midday sunlight and found that the scratches on the surface of the car completely disappeared, a new paper reports. It is already possible to coat your car with a protective shield that reduces the risk of a scratch damaging the paint and exposing the car to rust. However, this does not necessarily eliminate the surface imperfection. This invention, on the other hand, would erase all traces of defect.

What’s new – Scientists had developed self-healing materials in the past using photothermal dyes, which absorb light and convert it to heat. When ignited, the dyes heat up and the coating’s polymer structure separates and recombines, erasing any imperfections in the outer surface.

But in those past experiments, the researchers typically worked with inorganic dyes, which typically don’t contain carbon. These are not ideal for automotive construction, partly because they require a relatively large amount of light energy to operate and because they are not transparent. But in the new experiment, a team from the Korea Research Institute of Chemical Technology describes a solution that could make your whip as smooth as its ride.

Discovery – The new material incorporates transparent organic dyes that absorb near-infrared light, which is less than 10% of midday sunlight. Because the dyes are also colorless, they can blend easily with any paint job – even a cherry red BMW convertible or an acid yellow Hummer.

The researchers improved an existing commercial coating resin with organic dyes and a reversible polymer network material, which reconstructs the surface structure after the coating has warmed up.

The nifty material will likely be used to coat vehicles and electronic devices like smartphones and computers – because who hasn’t smashed their screen multiple times? It could also be used in building materials to protect facades. Ultimately, the innovative coating could reduce the use of toxic organic solvents often found in automotive paints.

“It is expected to be widely used not only in automotive varnishes, but also in various applications,” research manager Jin Chul Kim said in a press release.

Learn more about this study.

While scientists have been working on cell therapies for blindness for more than three decades, they often fail because the implanted cells die or cannot integrate properly into the eyes. Gene therapies are another option for genetic cases of blindness, but they don’t work for everyone because we don’t yet know all the genes responsible for these conditions.

But a recent experiment in dogs, which provide a better human model for this purpose than the rodents used in many medical studies, may hold the key to managing these difficult-to-treat conditions. The researchers enrolled these puppies to test a new stem cell therapy – it works by dosing human stem cells with chemicals to cause them to form the precursors of photoreceptors, which convert light into signals that are sent to the brain, then injecting them into the retina.

Surprisingly, the immature cells transformed into photoreceptors, suggesting that the layer of the retina that contains the rod and cone photoreceptors may be regenerated in adult humans. “This gives hope that patients can be treated even into adulthood,” said study lead author William Beltran, a veterinary ophthalmologist and vision scientist at the University of Pennsylvania. Reverse.

Here’s what else we read…