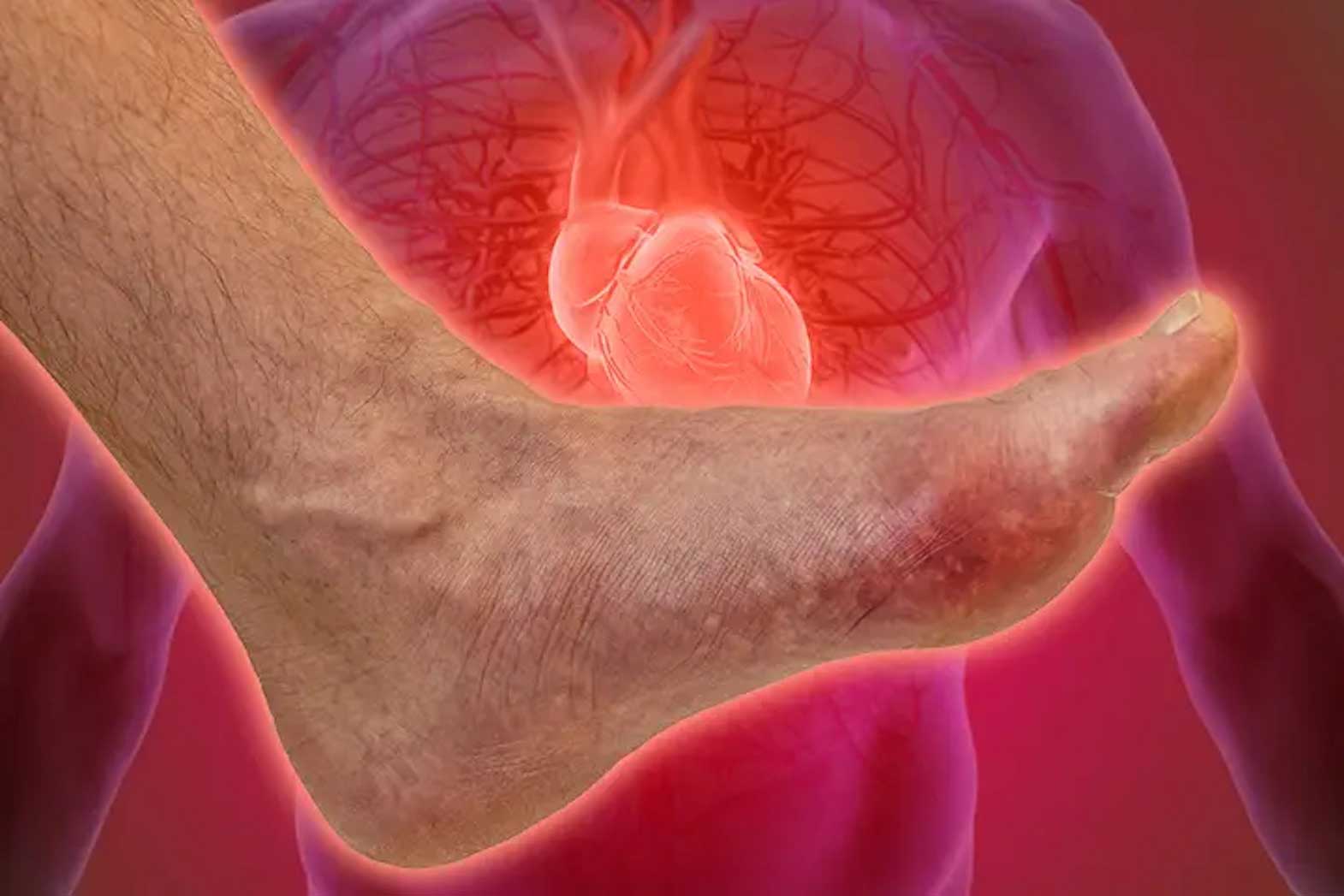 A researcher from a University of Virginia is studying the genetic link between gout and cardiovascular disease in Filipinos.

Youssef Roman, Pharm.D., Ph.D., noticed the prevalence of gout among Filipinos he treated while working at the University of Hawaii School of Medicine.

He is currently an Assistant Professor in the Department of Drug Therapy and Outcome Science at Virginia Commonwealth University School of Pharmacy in Richmond, Virginia, where he conducts his research.

Gout, an inflammation of the joints caused by high levels of uric acid, can be excruciatingly painful. More than that, Roman was struck by a link between gout and cardiovascular disease, the leading cause of death worldwide.

Along with high rates of gout, people of Filipino descent often suffer from cardiovascular disease. They are twice as likely to die of heart problems as the general American population. 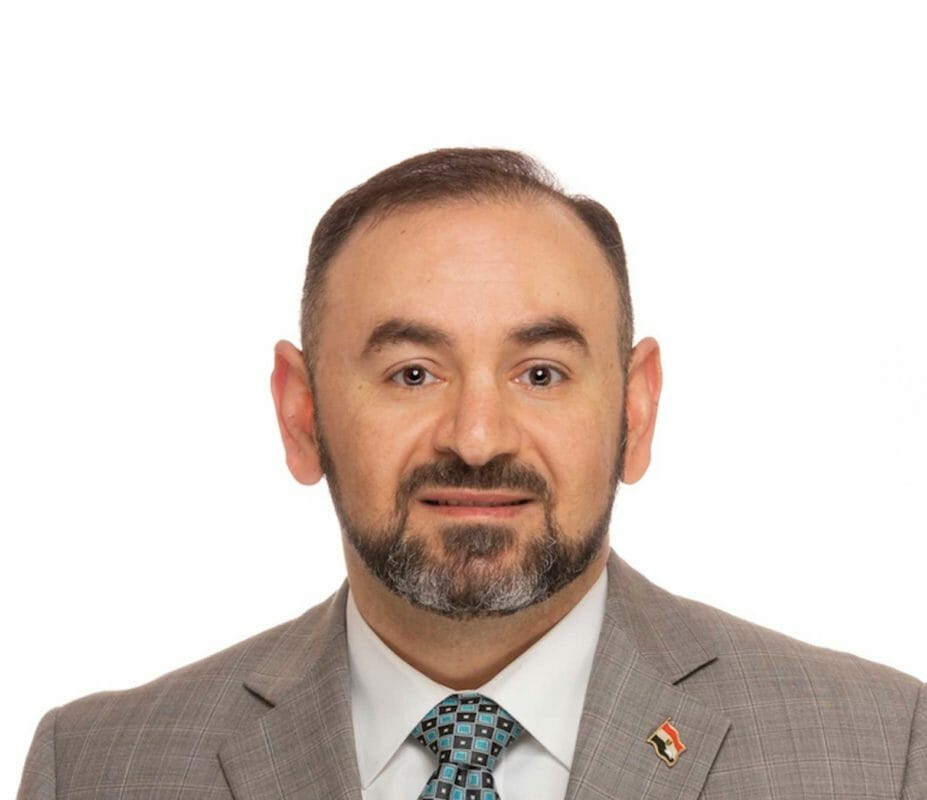 Youssef Roman has noticed a high prevalence of gout when treating Filipinos in Hawaii. VCUs

Roman discovered “there is a genetic variation, the ABCG2 gene, which is quite high among Filipinos,” he said. “We know that this certain genetic variation predisposes people to developing gout because it is linked to a dysfunctional renal transporter.”

This transporter excretes different biochemicals including uric acid from the body. When it weakens, uric acid builds up.

“High uric acid levels increase inflammation, and this inflammatory state can put you at higher risk for developing cardiovascular risk factors, such as hypertension, atherosclerosis, and kidney damage,” says Novel.

To explore the link between Filipinos and heart health, Roman launched a study at VCU Health in 2021. Community engagement will be key to its success, Roman said.

The year-and-a-half-long study, funded by the C. Kenneth and Dianne Wright Center for Clinical and Translational Research at VCU, relies on Philippine participation.

Roman received help from Drew Armada, a native of the Philippines and president of the Filipino American Association of Central Virginia, which has 150 members.

Armada introduced Roman to the Filipino community in Richmond and the Tidewater area.

Myra Hudencial, born in the Philippines and member of the association, agreed to participate in Roman’s study. “So many Filipinos have heart problems, including my own family,” she said.

Armada signed on as a study participant in 2021. “It’s for the next generation,” he said. “Not just for people here, but for Filipinos around the world.”

To achieve the study’s goals, Roman aims to recruit 300 participants. So far, about 100 have signed up.

By taking a close look at Filipinos, Roman hopes to determine the root causes — genetics, lifestyle, or the interplay between the two — of their heart disease and optimize disease management through early detection and personalized treatment.

Although there have been studies on how social and psychosocial factors can lead to a higher risk of cardiovascular disease, Roman said he may be the first to study the genetics of Filipinos in a community setting.

Colleagues in his field are already taking notice and inviting him to present at national events, including the National Institute of Diabetes and Digestive and Kidney Diseases, part of the National Institutes of Health; the Gout, Hyperuricemia and Crystal Associated Diseases Network; and the Minority Health Research Scholars Network.

Subscribe to our newsletters! Get updates straight to your inbox