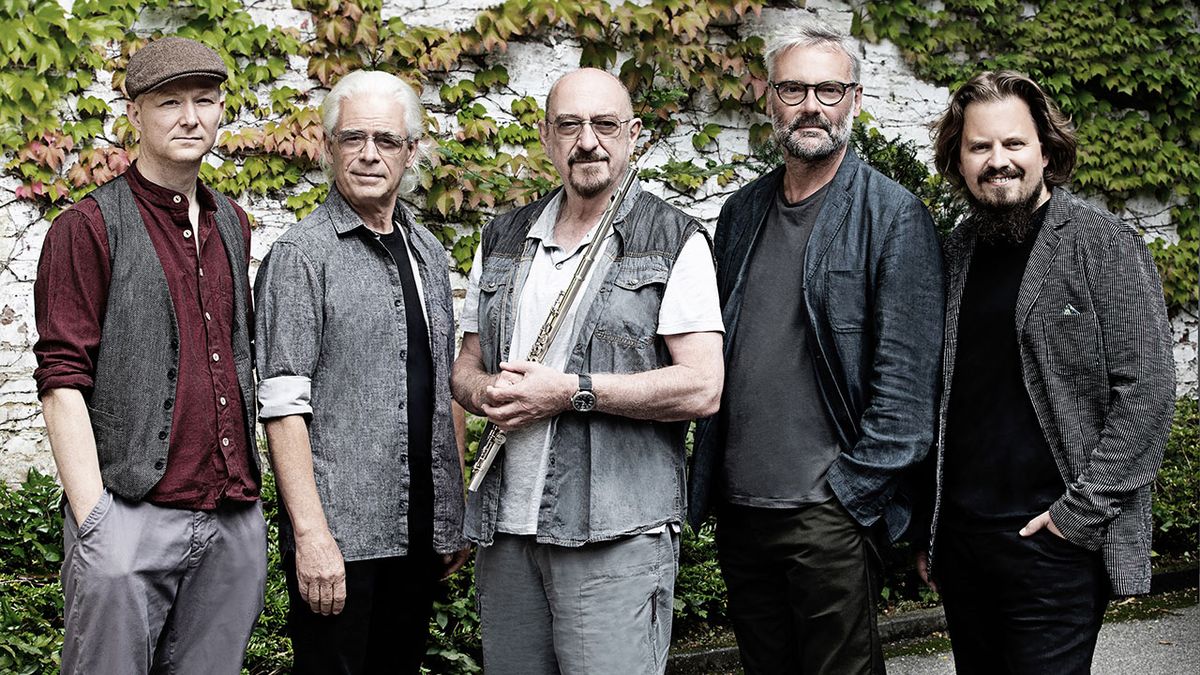 Jethro Tull made a video for Sleeping shoshana, the first single from their next album, The Zealot Gene, which is due to be published by InsideOut on January 28.

The myth and themes of biblical storytelling are central to the new album’s lyrical content, as Anderson explains. â€œAlthough I have a real fondness for the pomp and fairy-tale storytelling of the Holy Book, I still feel the need to question and draw sometimes ungodly parallels from the text,â€ he says. “The good, the bad, and the downright ugly raise their heads everywhere, but are punctuated with elements of love, respect and tenderness.”

Work began on The Zealot Game in 2017, and the album was originally due out in 2020 with a tour to follow, but it wasn’t. â€œIt was so sudden,â€ Anderson says. “Amid concerns and warnings from the scientific community and a few more enlightened politicians, we have all retreated in disbelief into our homes to await the end of the storm.”

The zealot gene will be available in several formats, including two artbook editions: a 2CD + Blu-ray limited edition and a 3LP + 2CD + Blu-ray deluxe limited edition. Both editions of the art book feature an additional CD of demos and initial ideas, plus plenty of sleeve notes and an interview with Anderson by No Man and Henry Fool singer / songwriter Tim Bowness .

There will also be a CD digipack and a 2xLP / CD edition. The zealot gene is available for pre-order now.

1. Mrs. Tibbets
2. The Tales of Jacob
3. Mine is the mountain
4. The zealot gene
5. Shoshana sleep
6. Sisters of the sad city
7. Barren Beth, Wild Desert John
8. The betrayal of Joshua Kynde
9. Where did Saturday go?
10. Three loves, three
11. In brief Visit
12. The fisherman of Ephesus