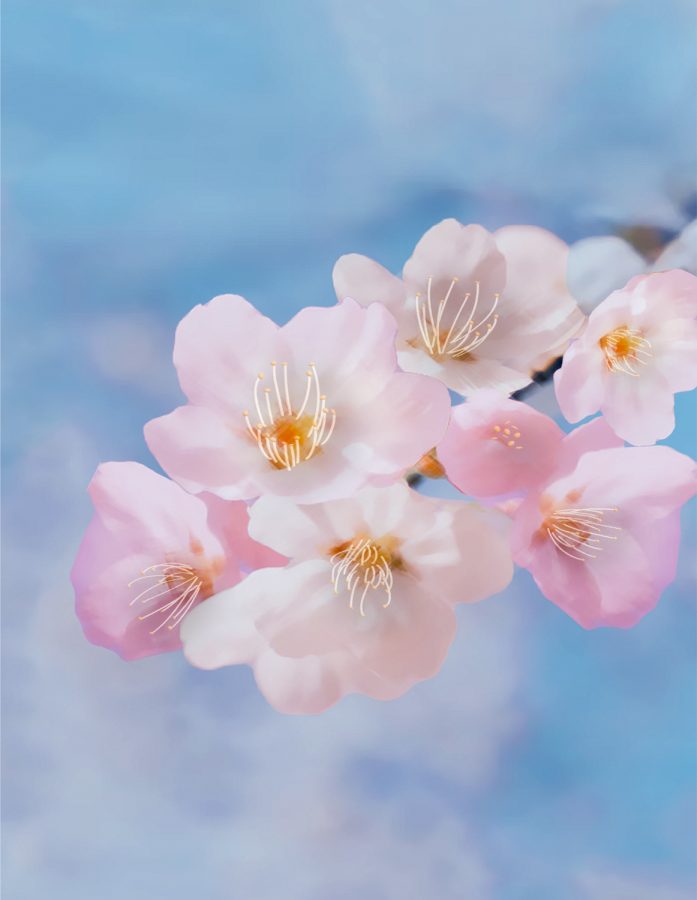 Researchers could spend nearly 20 years waiting for their new cherries to come out, since seedlings take several years to grow flowers and fruit.

The goal of the partnership is to create larger, earlier-ripening, better-tasting cherries, said Per McCord, associate professor at the Irrigated Agriculture Research and Extension Center.

“The cherry industry is interested in early maturing varieties because the price is better early in the season,” he said. “We are looking for new sources of earliness [and] new genetic material in general.

Each party exchanges a pre-selection of genetic material from different times of the season. WSU will exchange mid-season material for Sun World’s early-season germplasm. The selection includes seedlings and pollen, Frett said.

This swap will create resilient cherries that are better suited to changing temperatures and the length of the season, he said.

McCord said varieties of germplasm received from Sun World are used in cross-pollination, where one plant or flower is pollinated by another plant or flower.

“We will just use it as a parent and just use the material received from [Sun World] to make cross combinations of our material to try to get new superior cherry varieties,” he said.

Pollination is done by hand to ensure control of the desired conditions and characteristics of the cherry offspring. A small amount of pollen is applied to the stigma, or tip, of the flower’s female sex organ, McCord said.

Fruit development determines the success of cross-pollination. If successful, he said the crop is harvested during the season and assessed. The offspring are then planted and harvested the following season.

When the offspring of the cherry is fully developed, its seedlings are examined. The superior offspring’s genetic material is exchanged with Sun World and used as a parent in breeding. The process is repeated until an ideal cherry variety is achieved, McCord said.

“We are reviewing this new seedling for its characteristics, and — if we like it — then we can use it as a parent,” he said. “The main goal is to find a new superior seedling.”

The partnership between WSU and Sun World also allows both parties to collaborate and build a connection, supporting both academia and industry, Frett said.

McCord said the partnership formed this year and is currently in its start-up phase. The project will continue for about ten years, and McCord’s team does not expect to release a new variety of cherries any time soon.

“It could take my band 20 years to get out [a new variety] of [the] material,” he said. “A cherry seedling must grow for several years before it is old enough to flower and produce fruit.”